Debate on Christianity and voting 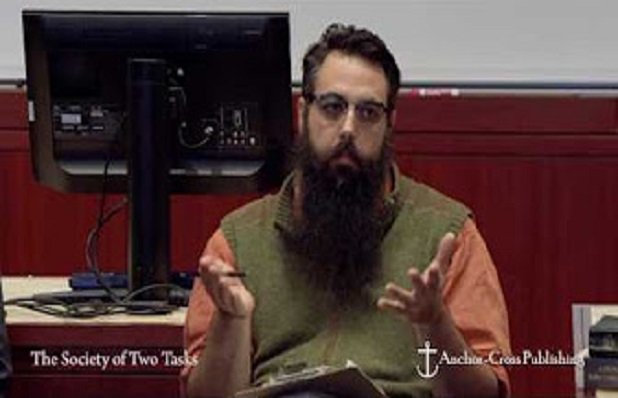 The governor of Massachusetts, Charlie Baker, publicly announced a couple months ago that he would not be voting in this Presidential election on moral grounds. Indeed, this election has caused many people in the church to question if and how Christians should vote. The Society for the Two Tasks held a debate on Saturday, November 5th at Harvard's Kennedy School of Government. Click here to watch the debate. Speaking for Christian's getting engaged in politics and voting was Josh Good. Josh did his Master's degree at Harvard in Christianity and culture. He currently serves as team leader for the Faith, Work, and Economics Program for the Kern Foundation. Very knowledgeable about religion and politics, he has written for many publications such as the National Review, The Weekly Standard, The Washington Times, and Patheos. Josh covered important questions about principles of voting from a Christian perspective.

The other position is that Christians should not engage in earthly politics or vote, believing that it necessarily involves compromise that Jesus taught his followers to avoid. This view maintains that Jesus did not model involvement in earthly government, but rather prophetic witness. This view further argues that voting and political engagement actually defeats the church, which could have greater impact if it were to focus on service outside of government. This view was argued by Matthew Milioni, an excellent speaker and articulate advocate of the historic Christian position of nonviolence and Christians functioning as ambassadors to the nations of this world.

The Testimony of the Persecuted Cloud of Witnesses